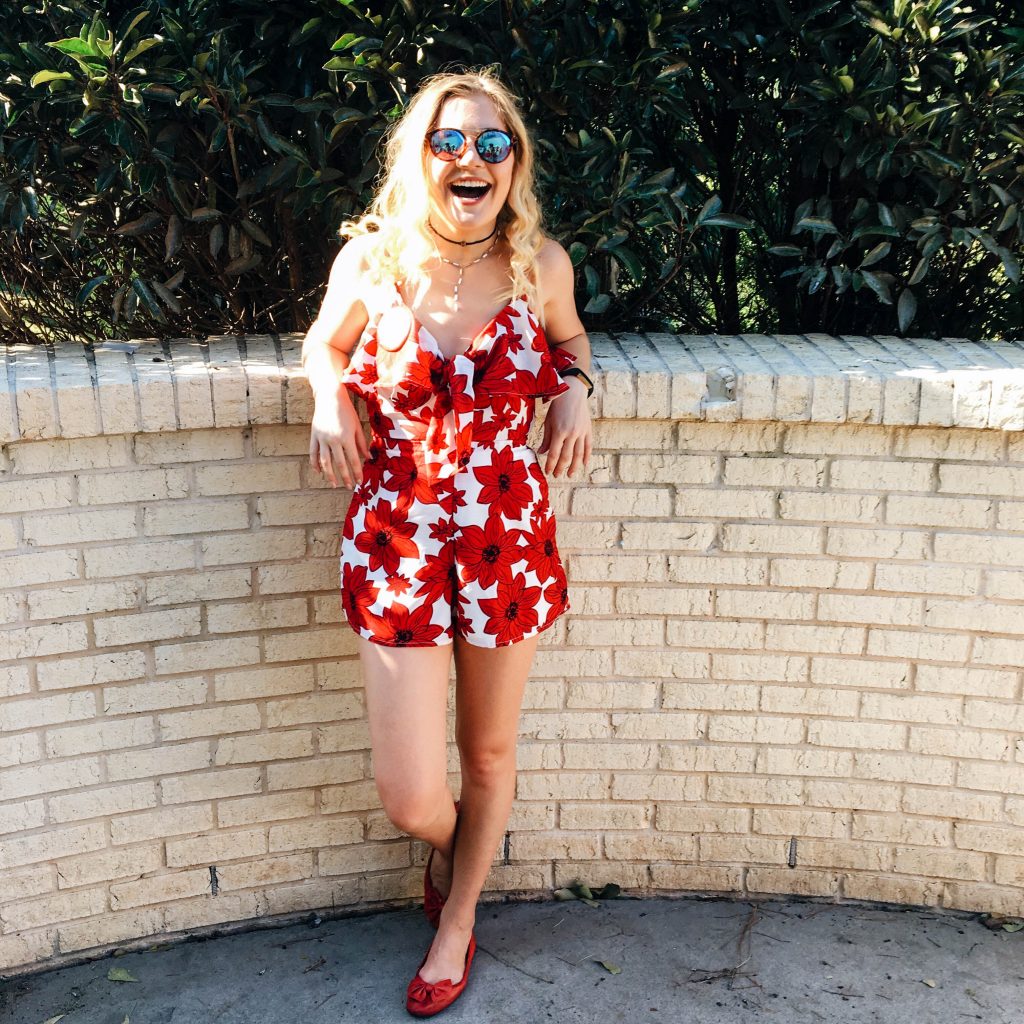 Happy October! Here’s hoping it finally starts feeling like fall in Georgia sometime soon (although it’ll still be in the 80’s this whole week, so…). September has been a whirlwind month, and I’m excited to share some of my favorite things from it!

If you read my post on Athens coffee shops, you’ll know that Two Story is my favorite coffeehouse in Athens. They have the best lattes and they had a perfect study environment. I say “had” on that one, because unfortunately a few weeks after that post was published it was announced that Two Story was leaving their current location. They closed near the end of September and they currently haven’t found a new location. I’m experiencing withdrawals and hoping that they’ll move into a new space very soon.

College football season is back, and it’s my very last one as a student! I’m trying to go to as many of the home games as I can, because not only is it my last season, but UGA is actually doing really well. Obviously we still have a good bit of the season remaining, but I’ve been having so much fun watching my Dawgs kill it on the field this year. Hopefully that’ll remain a trend.

I’ve talked about my love for Halo Top on the blog before, and now there’s even more to love. They came out with new flavors recently – Cinnamon Roll, Pancakes and Waffles, and Candy Bar, to name a few. They’re all so good. Plus, they also announced that they’re making non-dairy Halo Top pints as well, and I’m so excited to try those. I’m now on the hunt for the Pumpkin Pie flavor of Halo Top – I’ve seen all over Instagram but have yet to find it myself!

I’ve been sorting through my closet and trying to get rid of things that I don’t wear anymore, so I’m selling a ton of it on Poshmark! I’ll link my closet here, so if you want some super-cheap but still super-cute new additions to your wardrobe, go check it out! There’s so much in my closet that only got worn once or twice and doesn’t get any love anymore, so it would make me so happy to see it go to a new home.

Sex and the City

Life is crazy. Sometimes, you just need something to get your mind off of life, and Sex and the City has been my method of doing that. It’s not one of those shows that requires intense focus – it’s a show with a lot of fluff. Sometimes that’s just what you need, you know?

I light candles year-round, but fall candles are when my love for candles peaks. The Leaves scent from Bath and Body Works is my absolute favorite; for some reason, it’s cemented as the quintessential fall scent in my mind. It’s not overly sweet but definitely has some of those sweet undertones. That candle has been burning in my room nonstop, and I’m going to have to stock up again real soon! 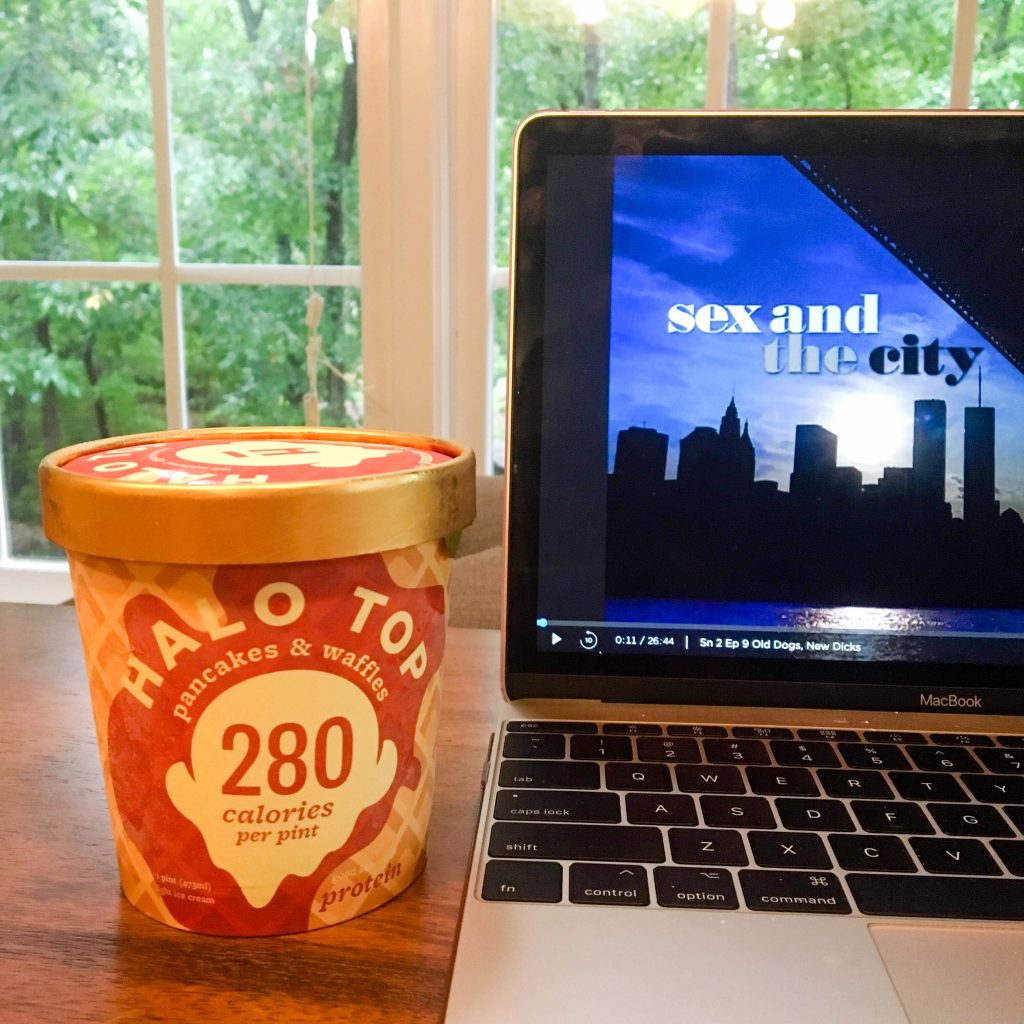 That’s a wrap for September! Bring on the pumpkin spice (and hopefully colder weather).