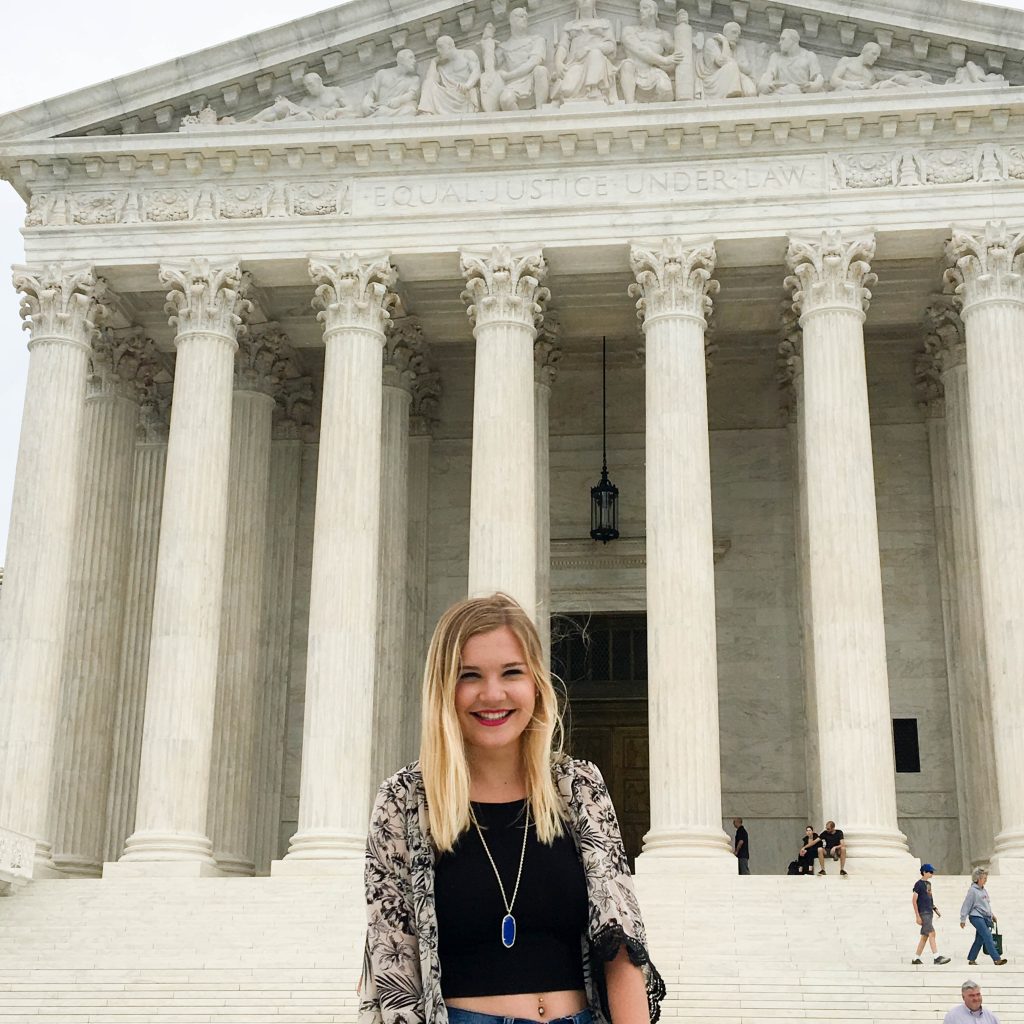 For any American readers, today’s a significant day. It’s election day. While it may not be a big-time presidential or congressional election, there are a ton of important elections being voted on today, from state house seats here in Athens to gubernatorial races in places like Virginia and New Jersey.

Elections are a big deal. They’re the foundation of democracy – they allow the average person to have a say on the issues being decided on local, state, and federal levels. Democracy thrives on participation in the system and dies when people are silent.

Despite this, there are huge numbers of people that don’t show up to vote in elections, particularly in years like this where there isn’t a presidential candidate on the ballot. Voter turnout is consistently declining, and that’s a scary thought if you’re trying to keep democracy alive. I regularly hear friends say that they “don’t care about politics” and “just aren’t political people” as justification for not participating in the political system.

For some reason, a huge part of our culture has decided that politics doesn’t affect us and that our time is better dedicated to issues where we can more clearly see the direct ties to our lives. This is, quite frankly, an egregious error in judgment. Politics plays a role in basically every facet of life, even if you don’t notice it.

So Why Should You Care About Politics?

Let’s map out a normal day. You wake up, drive to campus, sit through a few classes, grab lunch with your friends, order a few things online, and hang out at a local coffee shop to study.

Let’s look at the bigger picture too. If you want to be a doctor, the health insurance debate will have a huge impact on how you do your job and how you make money. Want to be a civil engineer? Government funding for infrastructure will affect how you’re able to build bridges and roads. If you want to open your own business, tax codes and regulation will dramatically impact your business decisions.

Notice a trend here? In the most basic day, your actions have been impacted by a huge variety of government actions, or politics. There’s a good chance you have an opinion on at least one of those issues, so you should be voting for people that support your beliefs.

I Promise, You Have Time

The excuse of not having time for elections is also a completely incorrect one. Researching candidates has never been easier – all you have to do is google the candidates and you’ll be able to find their position on a wide array of issues within a few minutes. You can’t tell me that you don’t blow at least 15 minutes a day on social media – you can use that time to do a little political research instead. And yes, voting can involve standing in lines at times, but most places offer early voting, so if you plan ahead and vote before Election Day (I know, not helpful if you’re trying to vote today) you can be in and out within a few minutes.

While many of you probably know that I have my own strong political beliefs, I’m not advocating on behalf of those today. I don’t care what you believe, or if you’re a Democrat or a Republican – just go out and vote. The whole point of a representative democracy is that the balance of beliefs in the American public is represented in a close-to-equal distribution in government. If my views truly are in the minority, that deserves to be represented in government, just as they deserve to be represented in the majority if the majority of Americans hold those beliefs.

Don’t be silent. Get out and vote today.