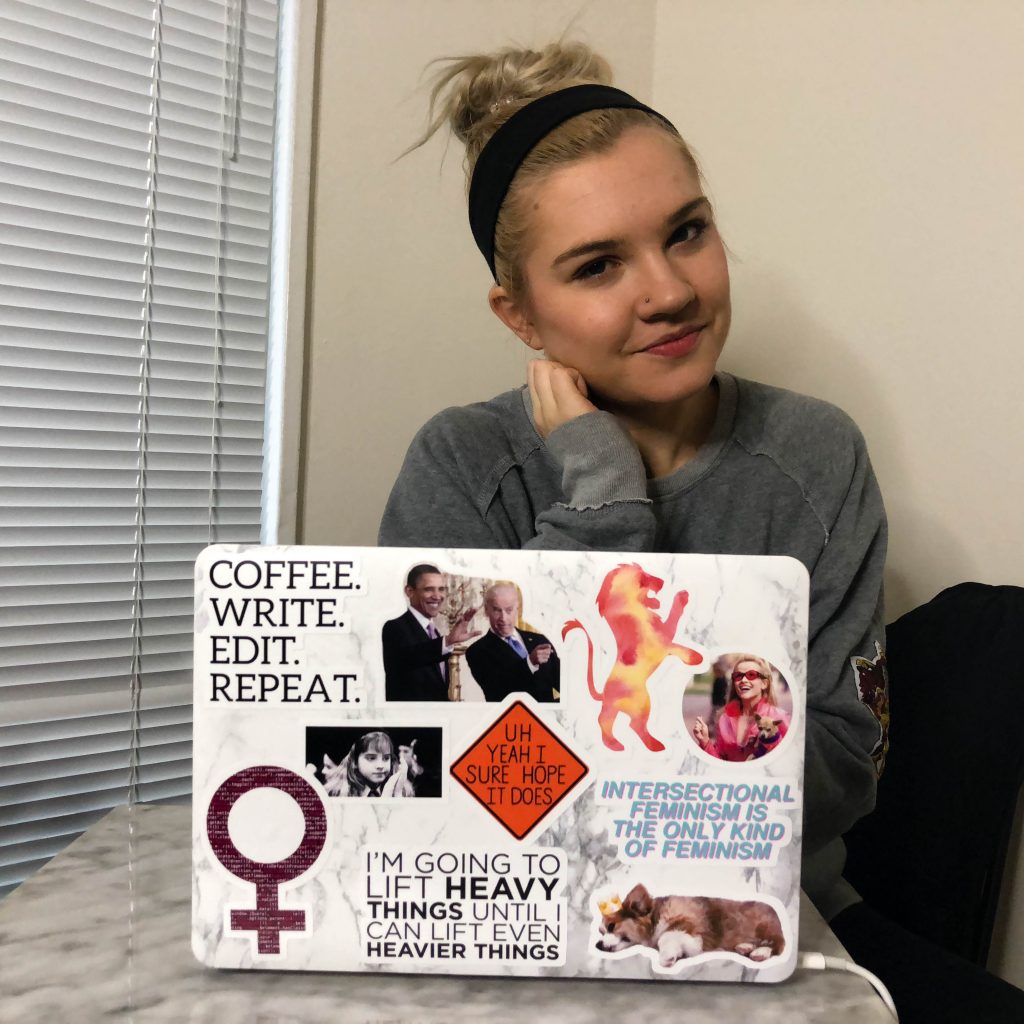 Back in the early days of this blog, I was pretty open about sharing my political opinions on Twitter. Since then, the intensity of those political opinions have never wavered, but I have been less forthcoming about my politics. This was for a number of reasons. The first is kind of simple: I was getting trolled. On numerous occasions, Twitter accounts would pop up into existence solely to reply to every political tweet I’d made in the past six months with aggressive epithets that I don’t even feel comfortable repeating (and that’s coming from someone who swears quite a bit). I don’t know why these accounts (presumably bots, but who knows) kept targeting my account; I had like 200 followers at the time and definitely didn’t have that much influence anyways. Regardless, it pushed me into silence.

The second is less pretty. Put simply, I was afraid of voicing my opinions while I was this new, growing blog, because I didn’t want to turn people off by my politics. So I decided to stay largely silent on a lot of things, because I didn’t want to hurt my blog’s chances at growing by making any statements with any sort of strong political leaning. I mean, really, the most political post I’ve made on here was just a reminder that voting is important. (Which I still stand by, by the way. Go vote on November 6!!)

But here’s the thing: I’m an inherently politically-involved person. I work in the political field 40 hours per week, and while I consciously and intentionally keep that specific job off of my blog and social media platforms, to completely silo off these two portions of my life is ridiculous. I’m not two different people; I am one person with numerous interest areas that can and will intertwine with one another.

To have the luxury of saying “politics doesn’t affect me” and choosing not to talk about it means that you come from a point of privilege that some people will never know. Because for parts of the population, political decisions can be life or death. They determine whether or not insulin prices get jacked up so high that a diabetic has to choose between making rent and having access to the medicine that keeps them alive. They determine whether or not a single mother of four gets enough food stamps to feed her children (and herself). They determine whether or not people have clean water to drink and clean air to breathe. Being able to act like you live in a bubble where politics don’t matter (or choosing to pretend it doesn’t exist in certain spaces, like I’ve often been doing on this blog and on my Twitter), is something that others may never get to experience.

So here we are: I’m talking about politics again on Twitter. I’m in a way better place mentally now than I was in 2016, so if someone really wants to come troll me again, then by all means, they can go for it. And I’ve realized something else: as much as I want this blog to continue to grow and blossom, I’m willing to sacrifice some of that growth if I alienate people along the way for daring to have opinions about a woman’s right to her own body and believing sexual assault survivors. If I’m going to build a platform that I’m proud of, I can’t do it while keeping my guiding beliefs in a silo.

This isn’t drastically changing the content of this blog or my social media or anything at all – I’m still a fitness and productivity blog, and that’s still what I’m going to be posting about. But I’m also not going to be radio silent about things that are important to me.