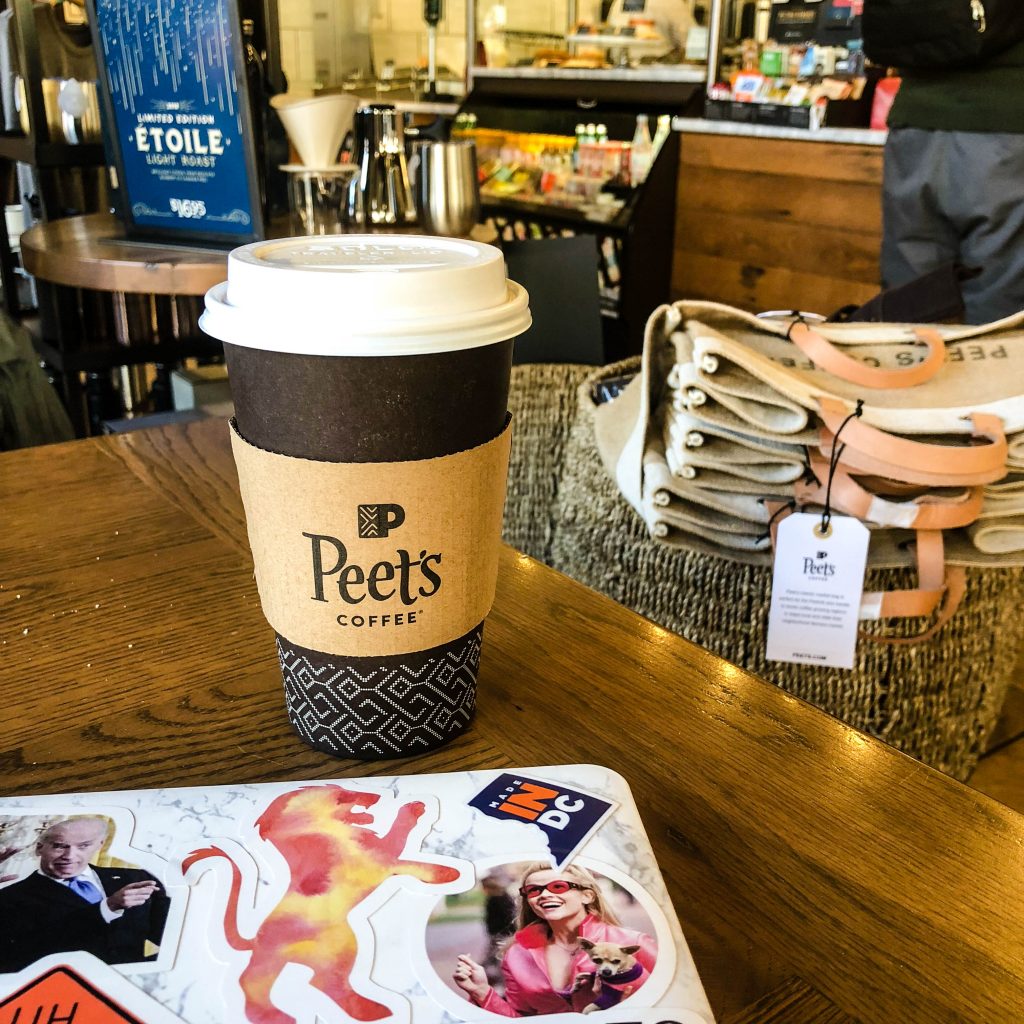 October was seriously a crazy, crazy month for me. As much as I love all the fun fall vibes, this month was definitely a bit more stressful than I would’ve liked – a lot of things came to a head at once: law school applications, the post-election job hunt, my current job itself, you name it. As such, I’m very happy for November to be here (and for my life to be just a little less hectic) – but that wasn’t going to deter me from sharing a few of the things I loved this month.

I’ve had this product for a while, but I’ve really only ever used it for “baking” – I’ve never used it as an actual setting powder. However, I made the switch from a more pigmented powder to this stuff as my setting powder, and I love it. It feels really light on my skin, and gives a nice almost-matte finish. Then I go in with a more shimmery powder (like this one) on my cheeks and nose as a nice little glow-y finish.

Charcoal toothpaste seems really weird, I know, but hear me out on this one – it’s actually really nice for brushing with because you’re guaranteed to get a solid map of where you’ve brushed and where you haven’t. It’s also a gentler and more natural form of teeth whitening than traditional whitening toothpastes, if you’re someone with sensitive teeth. Spitting out black does take some getting used to, though.

It’s official – I’ve basically transitioned all my files from Microsoft Office to Google Drive – I like that I can keep all my files backed up to the cloud and download additional copies for safekeeping, but I won’t lose everything if my computer suddenly gets fried. Not to mention, Google Sheets is way easier to do formulas with, in my opinion. But the biggest thing for me has been the discovery of Google Keep. It’s basically a note-taking app, and you can pull up said notes while you’re working in other files. So, for example, as I’m writing this post, I have a note pulled up next to this document with a list of the items I want to talk about in this post. Pretty handy, huh?

I love a good pumpkin spice drink. I’ve made my love of pumpkin spice very well known LINK. However, if you put cardamom in a drink, it’s game over. I’ve been hitting up my local Peet’s way more often than I care to admit (I’m at one right now, in fact) just to get my hands on one of these. It’s a seasonal drink, so it’ll undoubtedly be disappearing soon in favor of more Christmas-y beverages, but for now, I’m getting them as often as I can.

For those of you who follow me on Instagram, you probably saw that I went to Orlando for a weekend. One of my best friends from college and I have been talking about going to the Epcot Food and Wine Festival for ages, and this was finally the year to do it. I had a ton of fun, and I’d like to point out that while Epcot was probably my least favorite Disney park as a kid (due to the lower number of rides available), the game is totally changed as an adult. 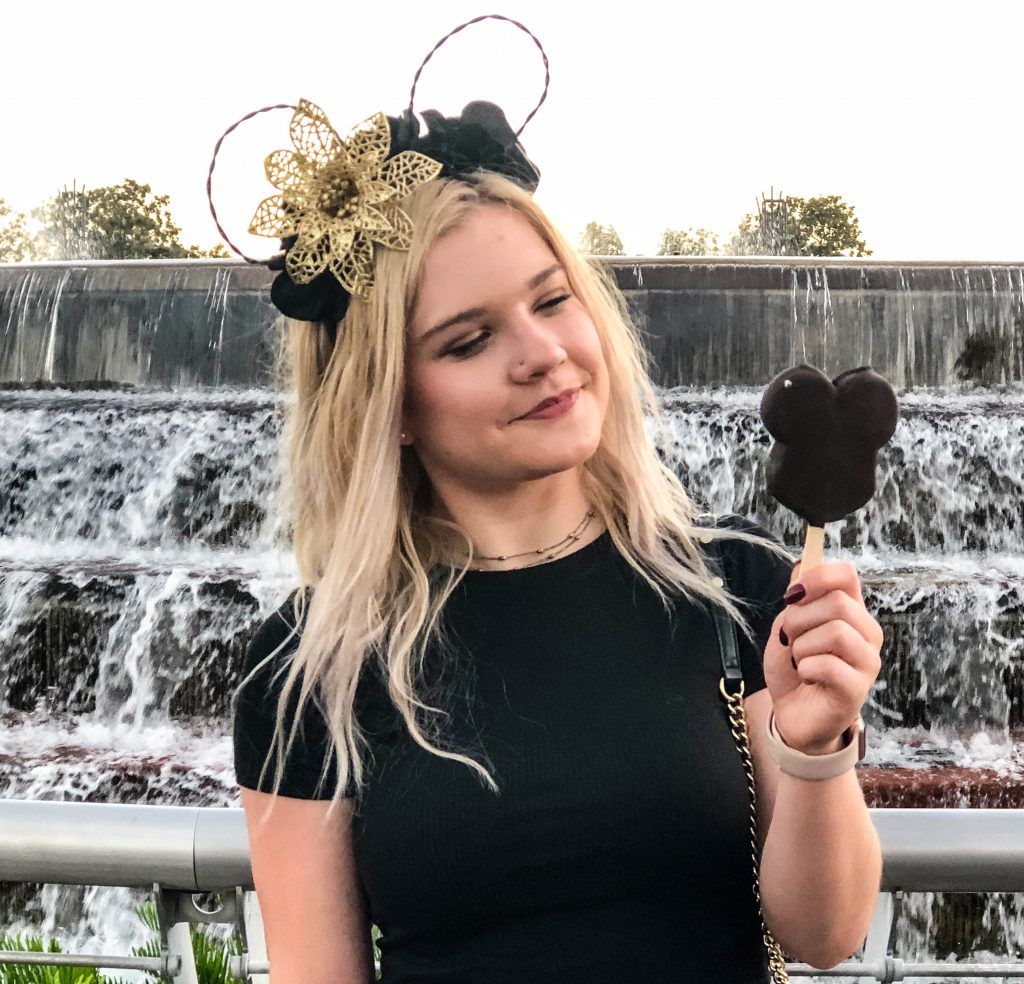